We’re very much aware that many properties can benefit from being offered by Auction and in this respect we’re delighted to have a formal association with BBC1’s ‘Homes Under The Hammer’ regionally featured and stripey jacketed auctioneers, Graham Barton and Scott Gray of Clive Emson West Country.

We’ve worked with both Graham and Scott over many years and it’s fair to say that their knowledge of this avenue of property disposal is second to none covering the residential and commercial sectors along with development opportunities as well as both agricultural and amenity land lots. 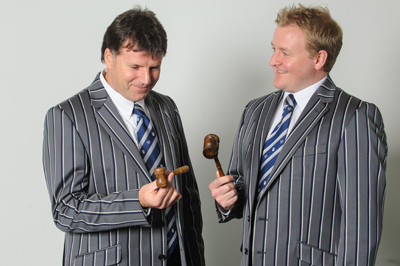 Graham and Scott From the BBC’s Homes Under The Hammer 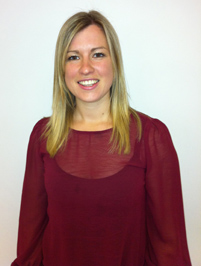 To put some numbers on it, Graham has sold an estimated quarter of a billion pounds worth of property from the rostrum in his career in the South West and in tandem with Scott and Senior Auction Appraiser, Katie Semmens, the company is well on its way for the third year in succession to say that no-one sells more property by auction in the South West and from Cornwall than they do.

There are eight auctions throughout the year available to Clients so whether your property or land is vacant or alternatively tenanted with an income, in need of minor refreshment or major works, just pop by and we’ll put you together with Cornwall’s finest so that together with the team here at Olivers you’ve got the best chance of the most successful outcome possible. 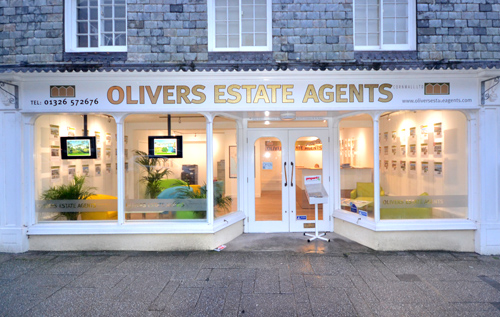 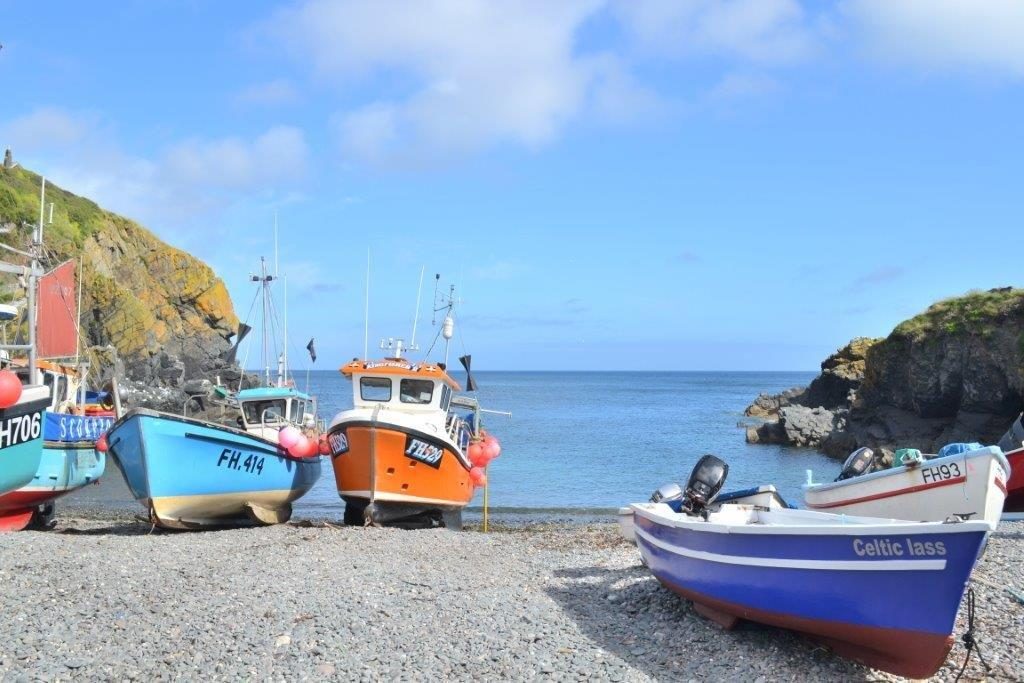 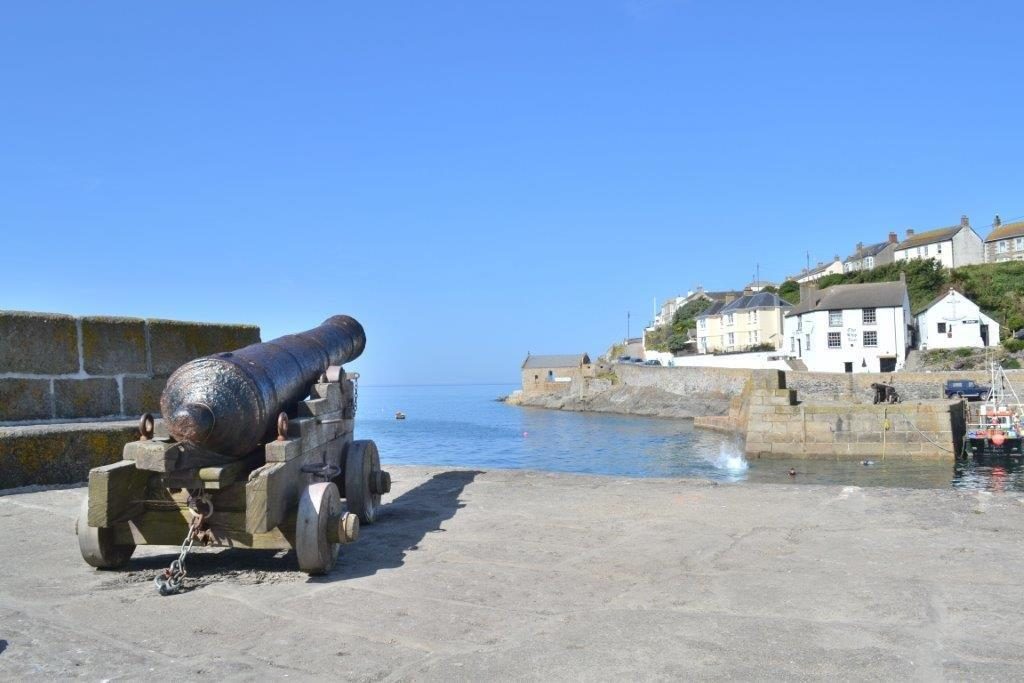 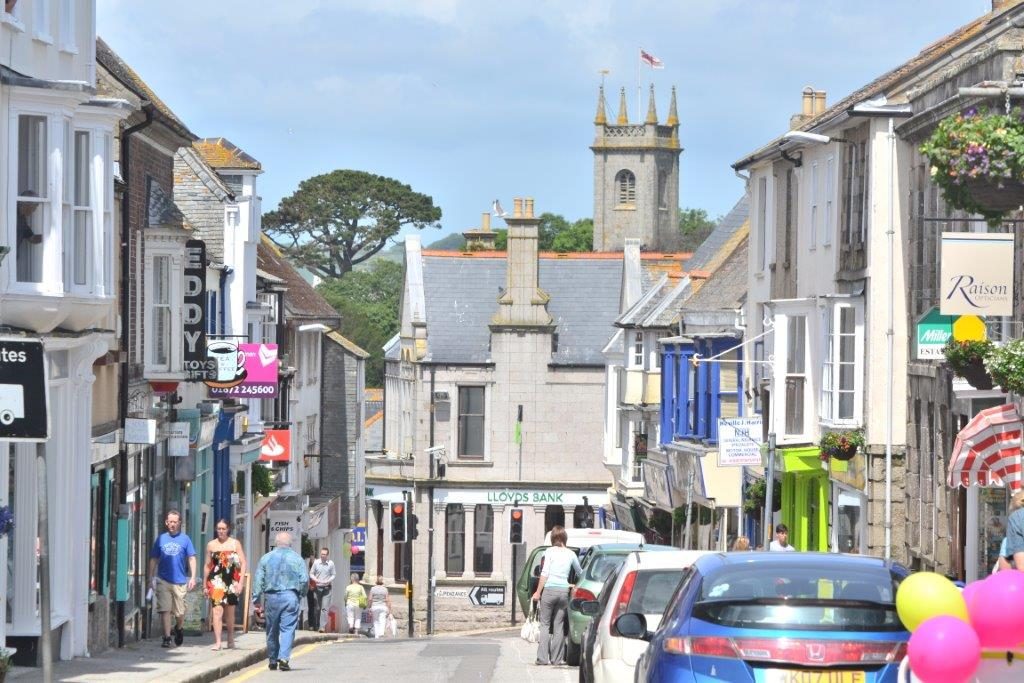 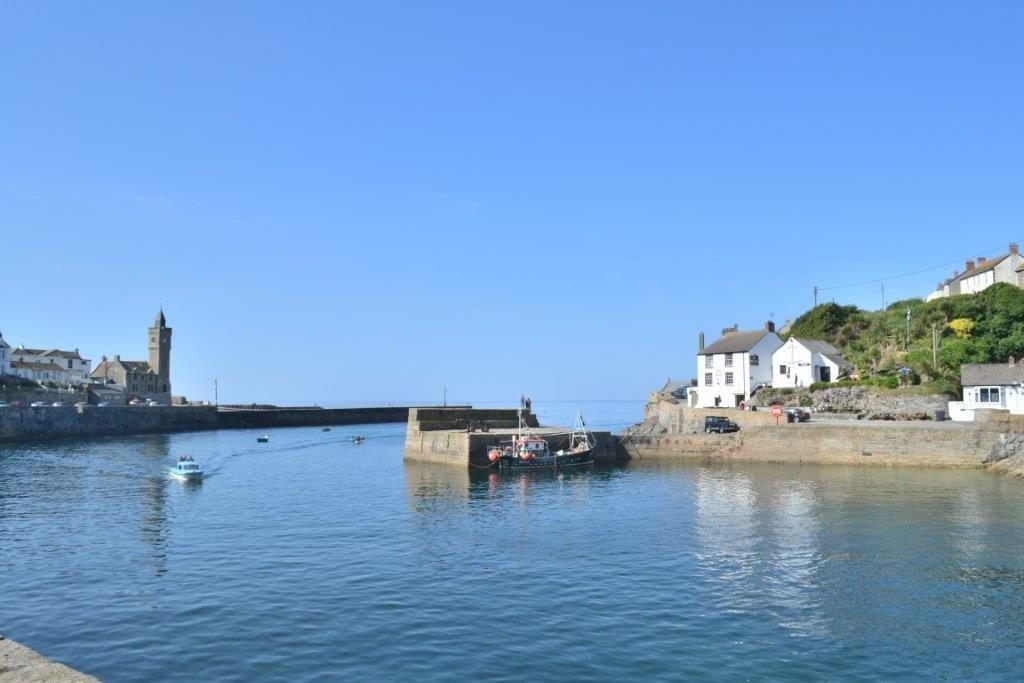 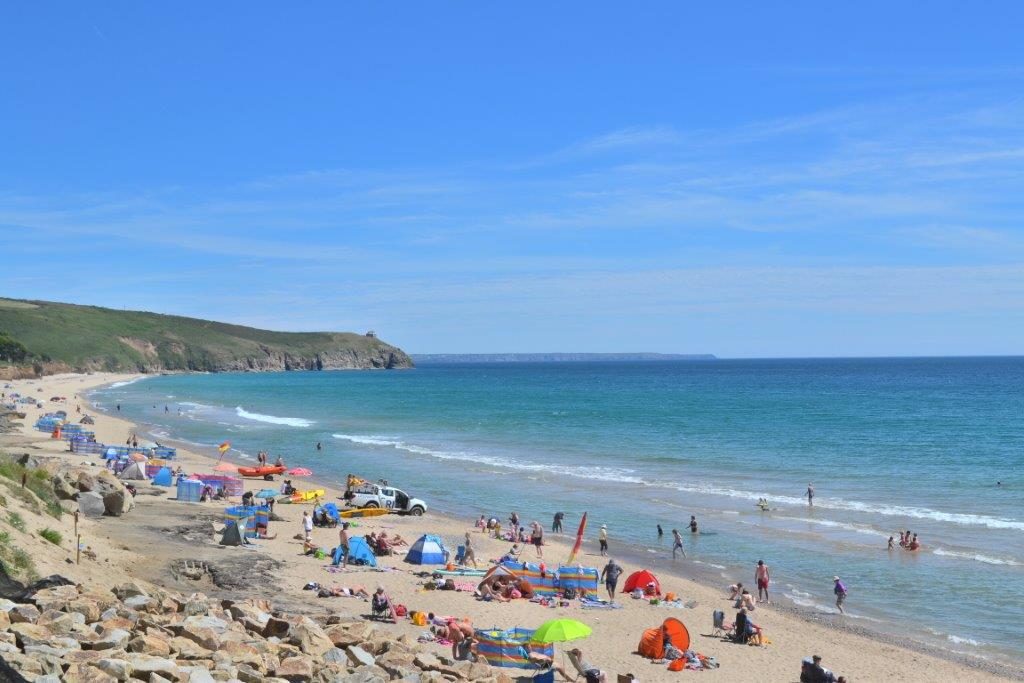 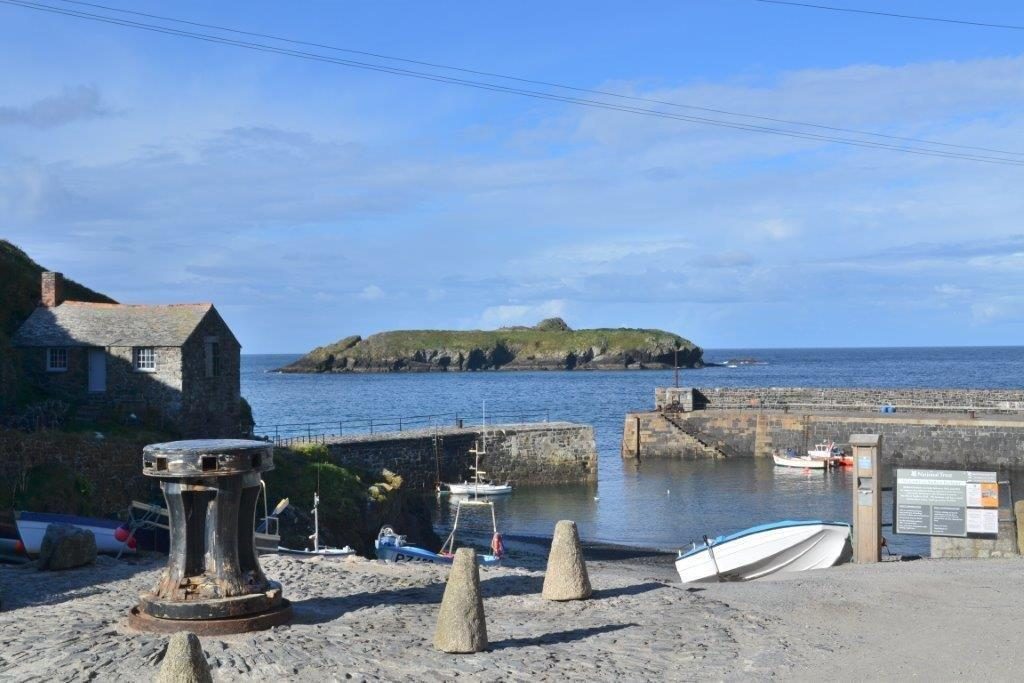 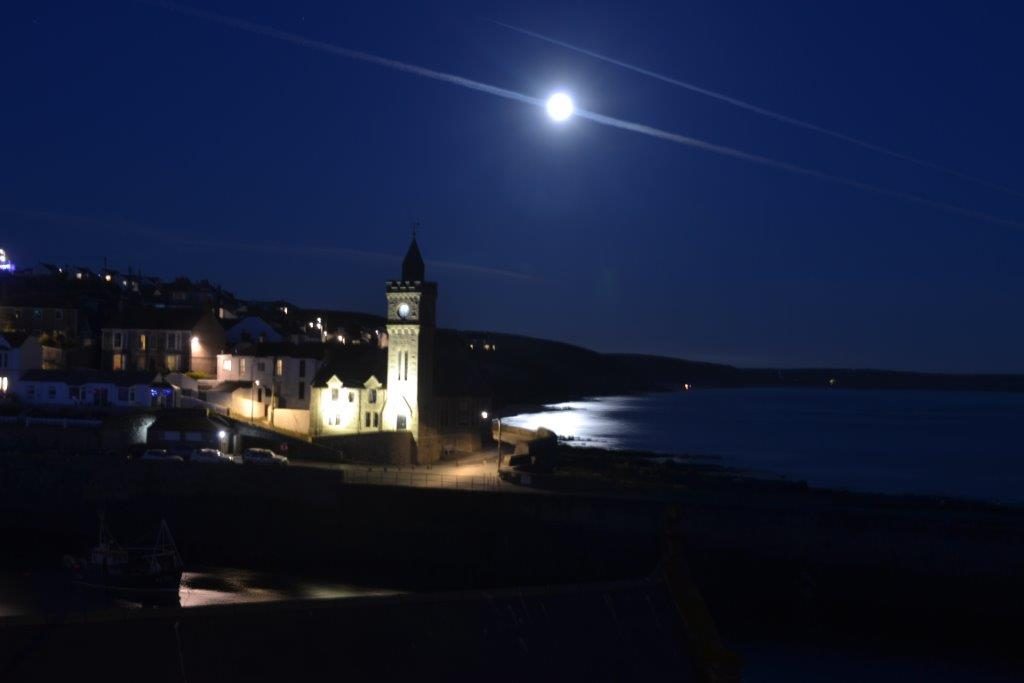 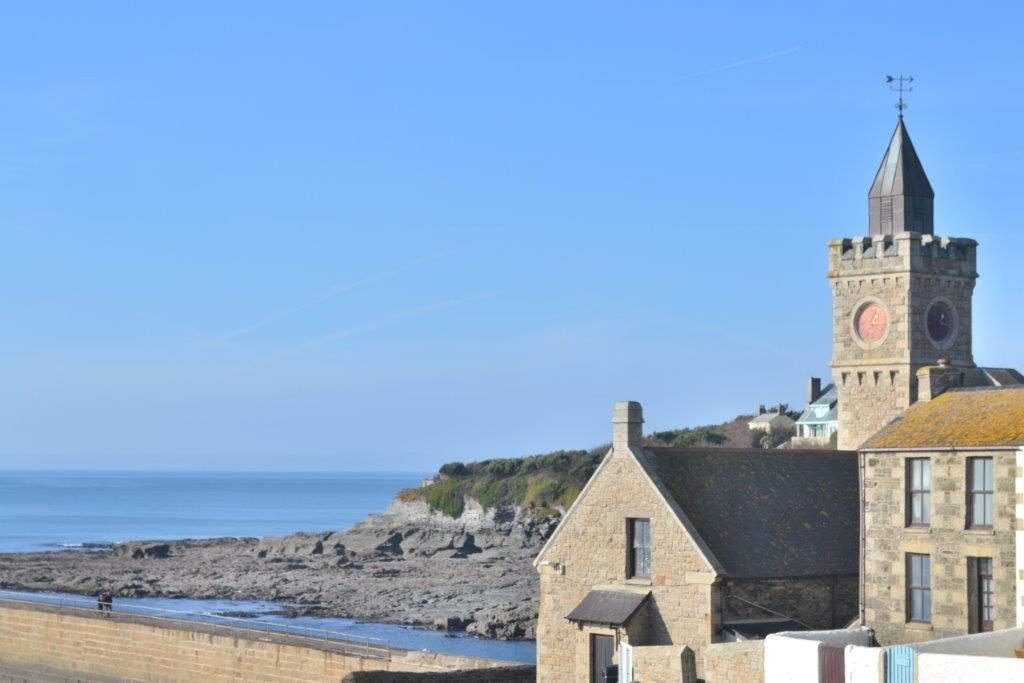 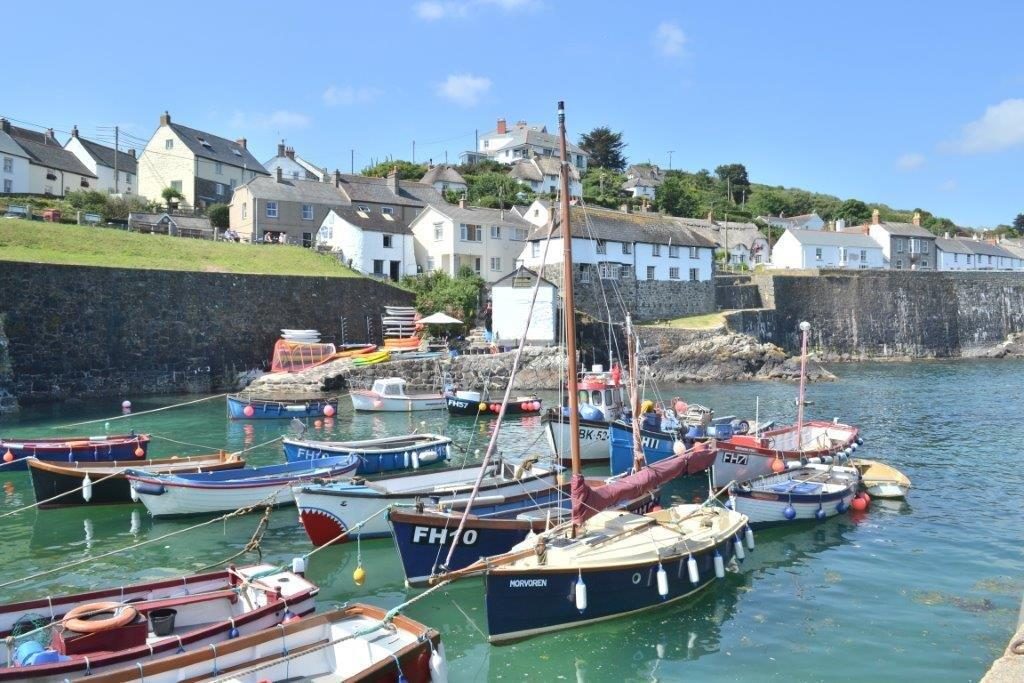 Your Friendly Estate Agent In Helston